Legend has it that the Chinese zodiac originated from an ancient tale of a race. The Jade Emperor invited all the animals to a great banquet; however, only twelve species of animals arrived on time.

As a reward for their punctuality, these twelve were declared honorary members of the zodiac and granted special protection by the gods. The first one to arrive was the Rat, Ox, Tiger, Rabbit, Dragon, Snake, Horse, Goat, Monkey, Rooster, Dog and lastly, Pig.

Since then the animals have been used to symbolize years in a twelve-year cycle. Apart from being an auspicious sign of luck and fortune throughout Chinese culture, each one is also given its own particular characteristics and personality traits.

The 12 Chinese Zodiac signs are popular because of their symbolism, rich cultural history, and timeless appeal. They represent the fundamentals of life: hope, ambition, success, courage, friendship, and love.

With each of the animals comes an associated personality trait which can give insight into one’s own inner being.

At our blog discover your free Chinese Horoscope Reading where you can find daily readings based on your zodiac sign that will help you uncover the secrets to success, health, wealth and happiness.

Ready to gain insight into yourself and better understand how to use your unique traits to create a more fulfilled life? 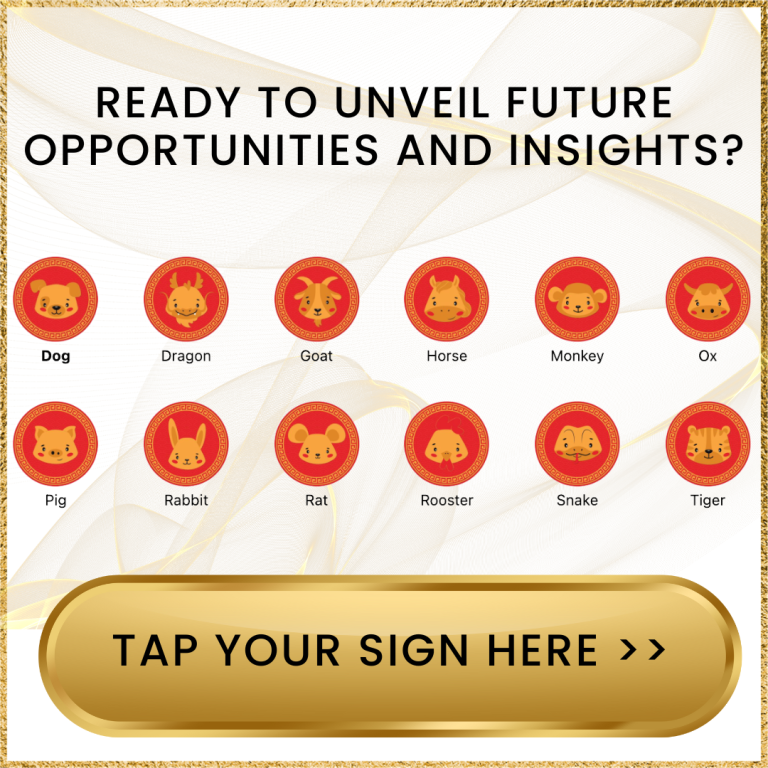 10 Minute Abundance Meditation: Benefits, How to do?

A Beginner’s Guide About Mindfulness to Sleep in (2022)

How to do Meditation for Relaxation: A Beginner’s Guide in (2022)

Back to top button
Close
Close